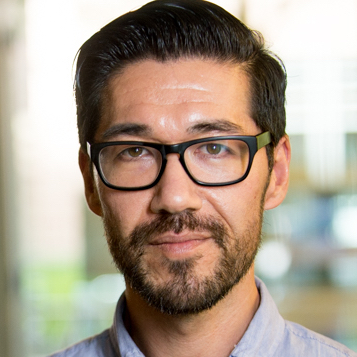 I'm a security researcher with broad interests in systems, networks, and software. I break things, and then fix them.

Extensions provide useful additional functionality for web browsers, but are also an increasingly popular vector for attacks. Due to the high degree of privilege extensions can hold, extensions have been abused to inject advertisements into web pages that divert revenue from content publishers and potentially expose users to malware. Users are often unaware of such practices, believing the modifications to the page originate from publishers. Additionally, automated identification of unwanted third-party modifications is fundamentally difficult, as users are the ultimate arbiters of whether content is undesired in the absence of outright malice.

To resolve this dilemma, we present a fine-grained approach to tracking the provenance of web content at the level of individual DOM elements. In conjunction with visual indicators, provenance information can be used to reliably determine the source of content modifications, distinguishing publisher content from content that originates from third parties such as extensions. We describe a prototype implementation of the approach called OriginTracer for Chromium, and evaluate its effectiveness, usability, and performance overhead through a user study and automated experiments. The results demonstrate a statistically significant improvement in the ability of users to identify unwanted third-party content such as injected ads with modest performance overhead.

Kaan will be presenting a paper describing Overhaul, a technique for inferring user intent for resource authorization in traditional operating systems, at DSN 2016 this summer.